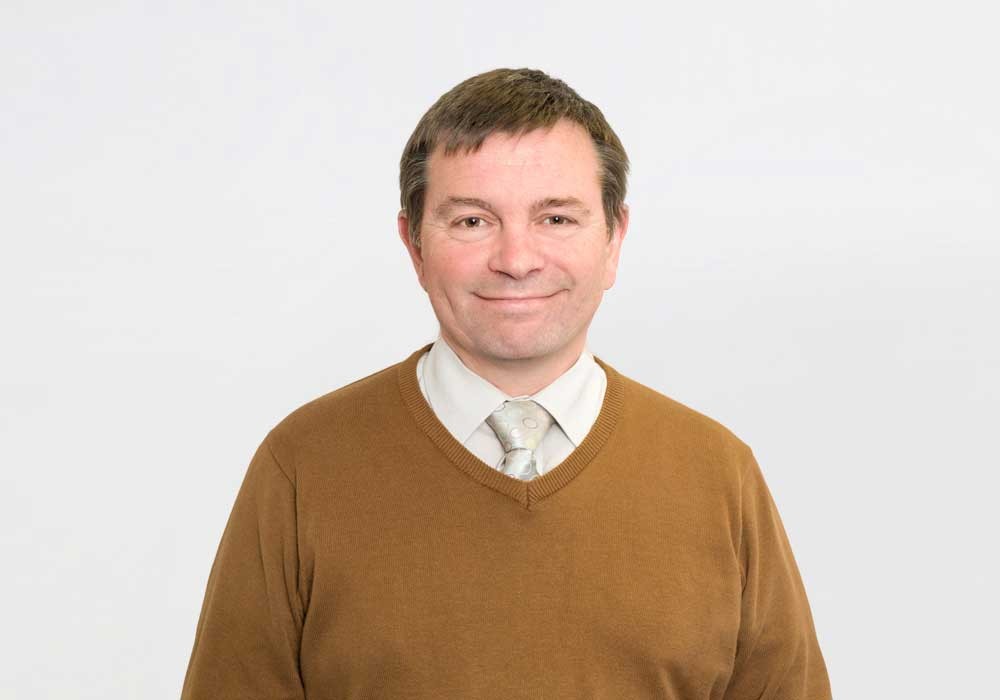 Previously he had worked at Autism Guernsey with the supported living team. Prior to this he lived in Jersey where he worked with The Jersey Employment Trust from 2010 both with the practical skills team and the supported employment team.

Mark first showed an interest in working with people with disabilities in 1979 when he volunteered at Stoke Mandeville Hospital as a ‘buddy’ for long-term paraplegic and tetraplegic patients. On returning to Jersey he worked for several years as a support worker in respite care for children with mental, physical disabilities and autism. He also worked at a special needs school as a chef and then support worker. This gave him a further desire to support people with disabilities in finding meaningful work.

Mark enjoys cooking but since moving to Guernsey his hobbies also include fishing and walking around the extensive coastal paths of the Bailiwick including Herm, Sark, Alderney and of course not forgetting little Lihou!